the mission of yahweh 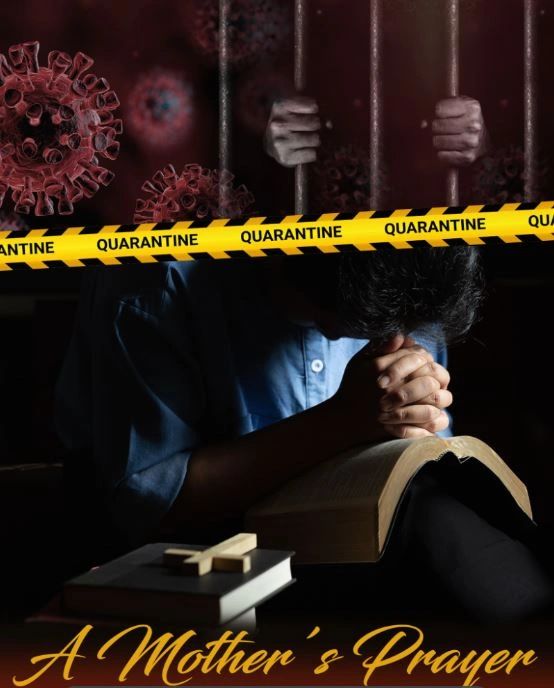 Click below to read about Debra's story and how through prayer, God healed, saved and restored her and her family.

Click below to read her story about how God changed her life!  #MiraclesAtTheMission

A day in the life

It takes $40.00 to support one resident for one day.  See how your donation makes a difference

Miracles of The Mission Video 2020

Sharon's story doesn't end when she leaves The Mission.  #GodIsGood

Vivienne tells her miraculous story of how God continues to save her life.   Video produced by Lisa Moscarelli (2019)

Ashley Oti is a full time student at Texas Southern University and currently studying Pharmacology, in pursuit of becoming a Pharmacist. She has been resident at the Mission of Yahweh a little over a year now. According to Oti “the program has been a tremendous blessing to my life. The Mission of Yahweh took me in at a very vulnerable time of my life and provided stability, support, encouragement, and hope of a better tomorrow. My case worker, Bri Foxx, sat me down when I first got here and asked me about the goals I wished to accomplish while staying at the Mission of Yahweh and I gave her a few. I wanted a car to be able to get around more conveniently, to get back into school, and when I feel ready move into my own place. So far I’ve accomplished 2 out of 3 of those goals. Ms. Bri and the Mission of Yahweh constantly tries to find ways to help me out on my journey of becoming a better me. She recently told me about an opportunity to be able receive assistance with paying for school & when I found out that I actually would be receiving the help I couldn't stop the tears! I really appreciate the assistance with covering my tuition, it feels like a burden has been lifted off of my shoulders at least for a semester, this act of kindness will not go in vain for I will make you all very proud!” The Mission of Yahweh is proud to serve you Ashley and we are proud of you!

A message of Hope

Helen Gay lived in a neighborhood filled with broken families, hungry children and poverty was abound.

It was her vision from God that started her on a mission to feed the hungry, and house those who needed a place to lay their head.

In 1961 she quit her job as a hair dresser and answered God's calling.  She started feeding the children in the neighborhood, then started taking them in to stay and before you know it, she had even adopted 24 of those children.

Churches reached out to help her and in 1971 a board of directors was formed and by 1972 a corporate charter granted by the State of Texas.

What started with one little shot gun house in a run down neighborhood, now has become a 12 building campus, that not only houses over 400 women each year, serves over 4000 meals per month - but also feeds over 500 families in the community twice a year as well.

Sister Gay passed away in 2008, however her legacy lives on.  The Mission can now house over 120 women and children and we hope to have another dormatory added in the near future.